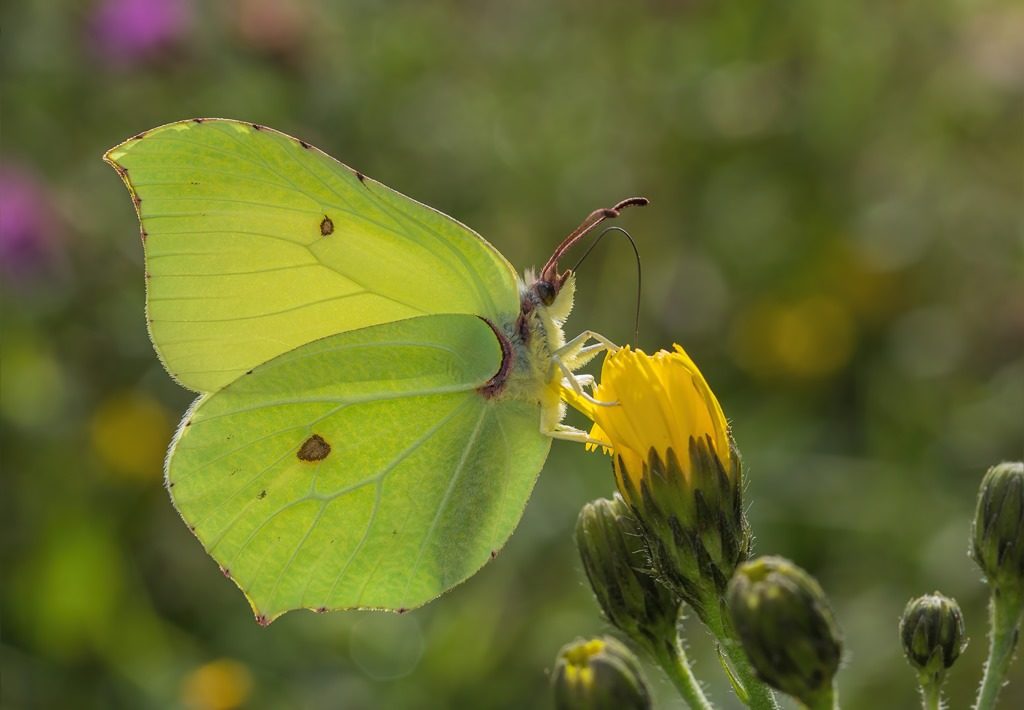 Wildlife on the Mosses

The Marches Mosses is a rare habitat that’s home to incredible bio-diversity. From birds overhead to the smallest invertebrate on the peat, there are plants and animals that are adapted to the high acidic, low nutrient nature of the peat bog.  In fact, the bog mosses create new peat and store carbon as they grow and die back.

In spring, you can hear curlew and skylark across the site, and watch for them and lapwing. At dusk, you can often hear the haunting sound of nightjar. In the wooded edges of the Moss, you can find wren, robin, whitethroat, chiffchaff and willow warbler.

Sparrowhawk, buzzards and peregrine can be spotted in the sky over the Mosses, and you can watch the distinctive flight pattern of the hobby as it darts over the peat in search of its dinner. Short-eared owl and kestrel can also be seen.

The magic of the Mosses continues across the Llangollen Canal at Sinker’s Fields.  You can watch a wide variety of wading and water birds throughout the year. The lapwings return to the fields in the evenings, while curlews feed at the fields during the day before returning to their nests on the moss at night.

Continue scrolling to read about other remarkable wildlife on the Mosses.

Songbirds on the Mosses

You can also look for a variety of songbirds in the trees along the disused railway and the wooded edges of the Mosses.  These include stonechat, spotted flycatcher and others.

The Marches Mosses has long been an important site for butterflies, with 27 species recorded. It’s an amazing sight in spring and summer as the butterflies and other invertebrates emerge. Fenn’s and Whixall Mosses are home to the large heath butterfly, a protected species. You can see them in June and July, flying from one plant to another.

Most of the other butterflies in the mosses are found in the lagg at the edge of the bog.  In June and July, along the damp tracks you can spot the yellow-green brimstone and camouflaged among the birch leaves, the green hairstreak.

The Mosses are home to some 26 species of dragonflies, more than any other location in Shropshire. As you walk along the Mosses trails, watch for the white-faced darter, along with the four-spotted chaser and the black darter.

Along the Llangollen Canal as it passes through the mosses, you can see the banded demoiselle, beautiful demoiselle, migrant hawker and the nationally notable white-legged damselfly.

Over 500 species of moths have been recorded on the Mosses.  You can often see the northern footman, one of the rarest, on Whixall Moss. During the day, the large northern eggar, small yellow forester and the wood tiger moth can be seen, as they fly up in clouds when you pass by.

Look closely and you can often see the caterpillars of these moths: the black and yellow spots and black tufts on the green emperor moth larva; the hairy ginger and black northern eggar’s larva and the small red, black and white yellow-tailed moth larva.

Among many invertebrates on the Mosses, the most famous is the raft spider. A wolf spider with pale yellow stripes along each side of its body, it walks on the surface of the water, where it can feel the vibrations of insects on the water. Raft spiders are hard to spot, but worth the wait to watch for them in a bit of open water.

The tiger beetle, one of the many species on the mosses, is unmistakable: less than an inch long with yellow spots on its bright green body above its red legs, you’ll often see it along the peat pathways.

Adders on the Mosses

You might also see an adder basking in the sun on dried bracken along the edges of the Moss.  Britain’s only poisonous snake, they are so rare that they’re protected by the Wildlife and Countryside Act.

Be sure to follow the advice on the “Adders on the Moss” and “Visiting with Dogs” posters at the entrance to the Mosses.

If you spot an adder, look but don’t poke – it will be more nervous of you than you are of it.  Do keep your dog on a lead, to prevent your pooch from poking its nose into adders nest out of curiosity.

The Mosses are home to a variety of mammals, including water shrews and water voles in the wetter areas of the moss, with brown hare, rabbit, fox, mink, polecat and badger appearing on the drier, lagg areas at the edge of the peat.

Frogs, toads, great crested newt and slow-worms, along with common lizards and grass snakes can be seen in the Mosses.  You might also see a slow worm or two if you look carefully – they move so slowly that you might mistake them for a twig!

Plants on the Mosses

Some of the plants you can while visiting the Mosses grow only on the peat, while others grow on the drier areas around the edges of the Moss.

Sphagnum moss is the key plant in the bog. Sphagnum, which thrives in acidic, nutrient-poor water, can store up to 20 times its weight in water. As it dies, the leaves are under live moss, slowly building up the peat layer underneath.

Sphagnum mosses are not just functional, they are also beautiful. The leaves of the 70 species recorded at Fenn’s Whixall and Bettisfield Mosses range from green to yellow to dark wine-red. Look for Sphagnum as you walk along the trails through the Mosses.

An extremely rare moss, Dicranum undulatum,  is found on the Marches Mosses, one of the only places it grows. You can read more about work being done with this moss here.

You can also spot cranberry, crowberry, bog rosemary, lesser bladderwort and the insect-eating great sundew, all of which occur in few other places.

Cottongrass, a tall sedge with fluffy white flowers that is a sure sign of a healthy bog. Uncommon in the lowlands of Shropshire, it provides food for the larvae of the large heath butterfly.

Bog myrtle, bracken, molinia and heathers grow around the drier bog edge known as ‘lagg’. Alder buckthorn also grows along the edges of the mosses, providing food for the larvae of the brimstone butterfly, one of the prettiest of the mosses butterflies. The BogLIFE project team is working to reduce the spread of molinia on the Mosses, as it is not a native peatbog plant and, in fact, takes up moisture from the peat.