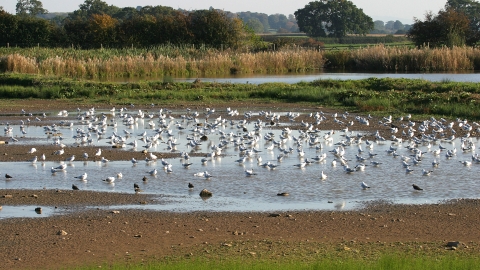 In addition to the many activities on the Marches Mosses, you can explore a range of other places to visit in the surrounding area. 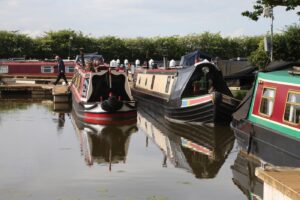 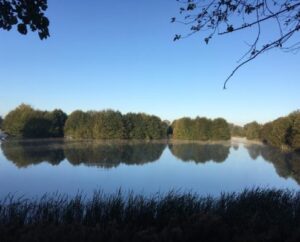 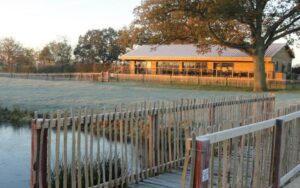 The Mere at Ellesmere 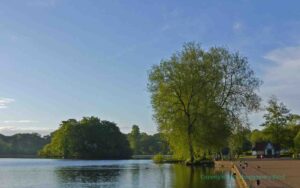 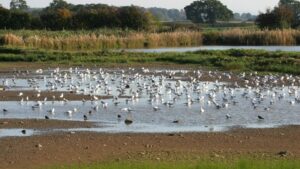 One of the best bird-watching sites in Shropshire, with more than 180 species of birds recorded at Wood Lane since the nature reserve was established in 1999. 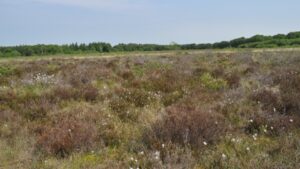 Wem Moss is an outstanding example of a lowland raised bog, a wildlife habitat that exists in Britain today in just tiny remnant fragments.