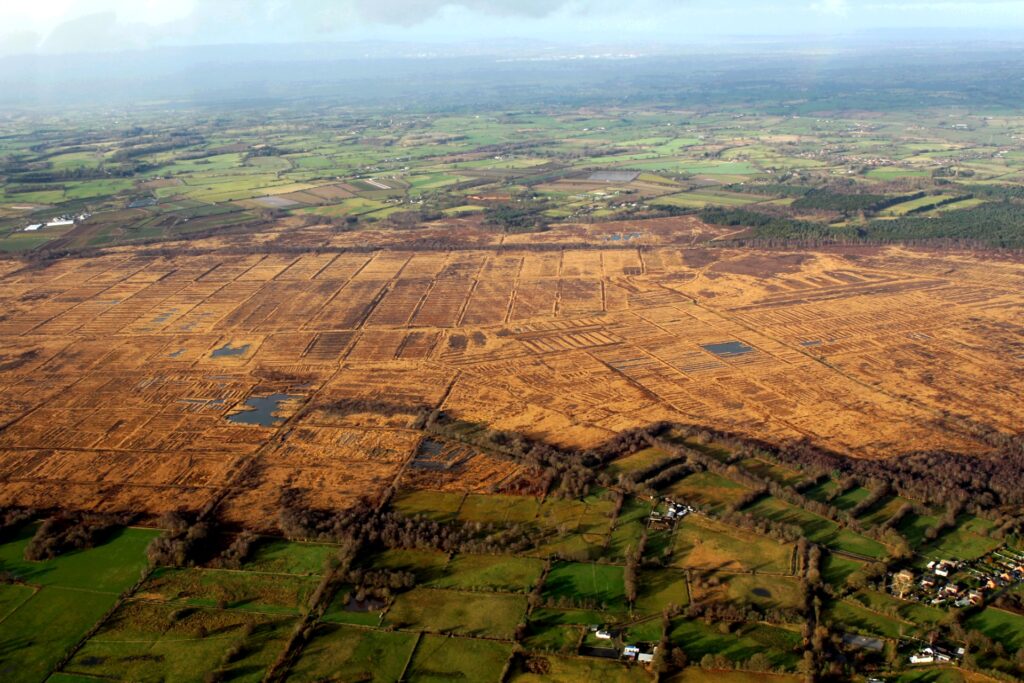 Earlier this year, Anna Martin from Shropshire Wildlife Trust collaborated with Church In Wales for one of a series of videos being shown to their 52 Diocesan Schools. Church In Wales have produced four videos as part of an Earth, Wind, Fire and Water series. These elemental videos focused on ecological and spirituality issues, discussing how to look after our Earth. For their “Earth” video, they interviewed Anna on the Marches Mosses to teach the schools all about peatland and its importance.

In the video, Jonathan and Esther from Church In Wales introduce the video series, which is followed by a song and then a tour from Anna. She discussed how peatland is one of the rarest habitats on Earth, covering only 3% of the Earth’s surface. Despite this, it holds more carbon than all of the world’s forests. This is largely due to Sphagnum moss, which can hold up to 20 times its weight in water, and forms just 1cm of peat over a 10 year period.

Anna discusses how important the peatland is important to local biodiversity, how it formed 12,000 years ago and has served as a spiritual site throughout the Iron and Bronze Ages. She talks about the impacts of peat cutting, particularly by machine, which led to the collapse of 10m high peat domes, which after the removal of peat there is now between 5m and 3m height throughout the site. The Marches Mosses were made a National Nature Reserve in 1990, and now are being restored through the BogLIFE project. The mosses serve as a great place to connect to nature.

Here you can find a link to the video, which you can watch online: https://youtu.be/A_viZL8f0jo